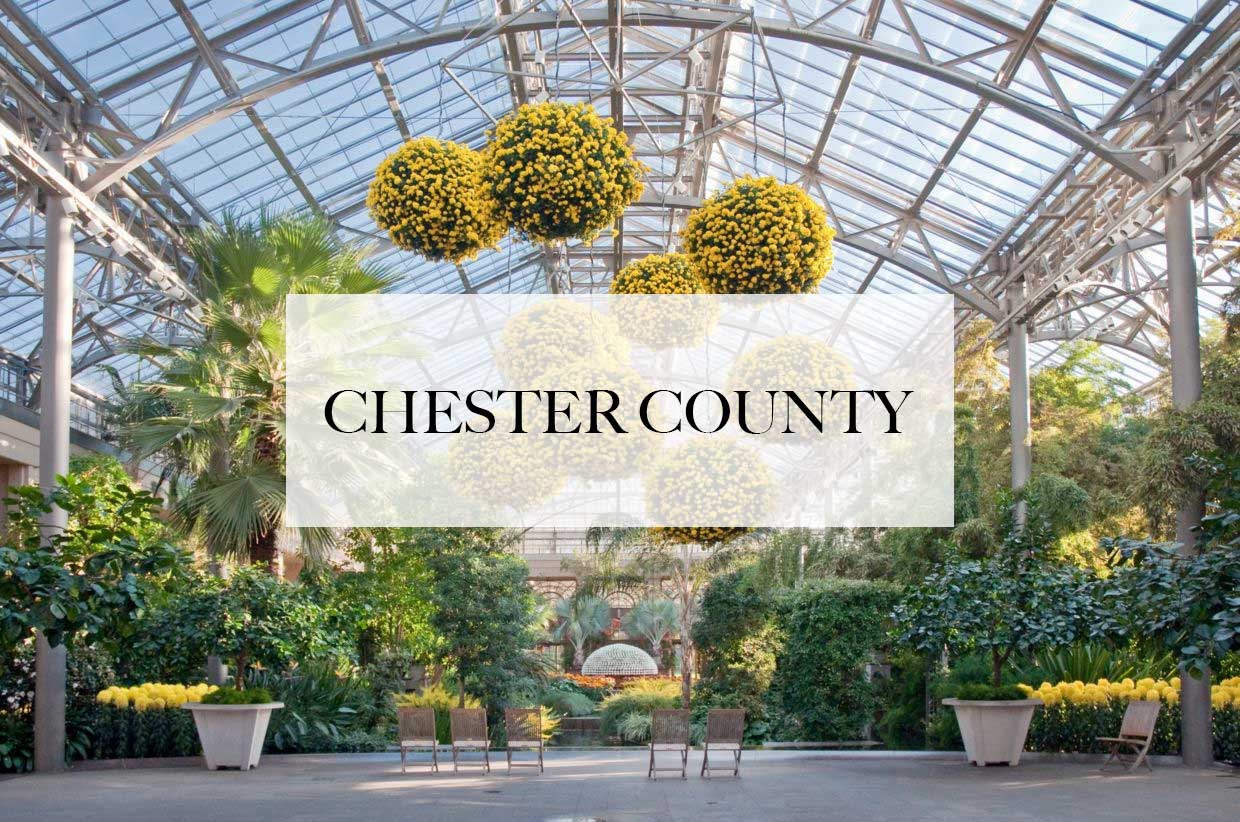 Much of the history of Chester County arises from its location between Philadelphia and the Susquehanna River. The first road to “the West” (meaning Lancaster County) passed through the central part of Chester County, following the Great Valley westward. With some re-alignments, it became the Lincoln Highway and later U.S. Route 30. This road is still named Lancaster Avenue in most of the Chester County towns it runs through. KSTG’s GPS tracking system, which runs continuously on monitors at our Corporate Office, pings every day from Route 30 as we deliver services to our clients across Chester County, PA.

The first railroad (which became the Pennsylvania Railroad) followed much the same route, and the Reading Railroad progressed up the Schuylkill River to Reading. Industry tended to concentrate along the rail lines. Easy transportation allowed workers to commute to urban jobs, and the rise of the suburbs followed. To this day, the developed areas form “fingers” extending along major lines of transportation. KSTG’s daily runs in Chester County, PA include those same transportation lines.

During the American Revolutionary War, the Battle of Brandywine was fought at what is now the southeastern fringe of the county. The Valley Forge encampment was at the northeastern edge.

Chester County, PA has a population was 498,886. The county seat is West Chester. Chester County, PA was one of the three original Pennsylvania counties created by William Penn in 1682. It was named for Chester, England.

The engagement occurred near Chadds Ford, PA during Howe’s campaign to take Philadelphia, PA, part of the American Revolutionary War. More troops fought at Brandywine than any other battle of the American Revolution. It was also the longest single-day battle of the war, with continuous fighting for 11 hours. KSTG will regularly take people on tours of the area and it is often a “quick stop” for out of town business travelers who ask to be driven by prior to heading back to the airport.

Shuttle Services are also popular for companies in Chester County, PA, often moving employees from local SEPTA station to company offices. In the afternoon, those same KSTG Sprinters or Mini Buses will take those employees back to the train as they head home in Philadelphia, PA. For companies that utilize Private Aviation to travel around the country, a KSTG Cadillac XTS or Black Yukon is likely to be seen across Chester County, PA headed to one of more than a dozen regional airports, including Northeast Philadelphia Airport, Wings Field or Doylestown Airport.