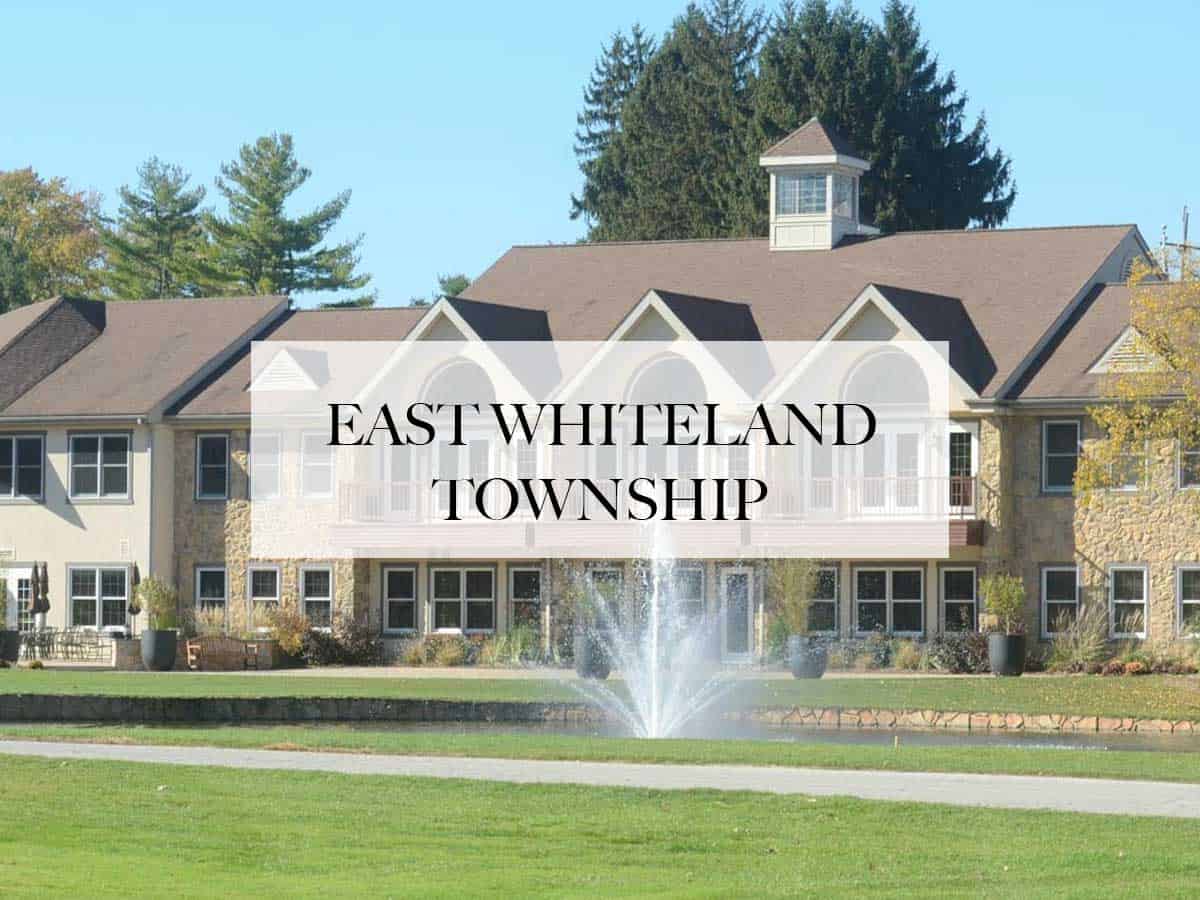 Kevin Smith Transportation Group is a Luxury Transportation company that services the entire Greater Philadelphia, PA area.  KSTG delivers services daily in Bucks, Chester, Delaware, Doylestown and Philadelphia counties.  This includes more than 300 cities, towns, boroughs and Providences across the area.  One of the places a KSTG vehicle will regularly service is East Pikeland Township, PA.

Kevin Smith Transportation Group delivers both Leisure and Corporate Transportation services in East Pikeland Township, PA.  KSTG’s Leisure division will often be seen sending out a Wedding Limo or Wedding Shuttle on most weekends.  Service requests for a Limo or Party Bus for a Night on the Town or a trip to Philadelphia, PA for a concert or show is very common and popular for those who live in East Pikeland Township, PA.  The exciting requests for a Party Bus to the Manhattan Cruise Terminal or a night out at the casinos makes for a great night.

Other Corporate Transportation services that Kevin Smith Transportation Group offers companies in East Pikeland Township, PA include Shuttle Services.  This may be needed for moving employees to local SEPTA stations for both their morning commute and returning home in the evening.  KSTH Sprinters and Mini Buses are popular vehicles for this service.  Some companies, with offices or clients around the country, often have employees traveling through local FBO’s.  When Private Aviation is utilized, KSTG Cadillac XTS’s and Black Yukon’s are often seen transferring employees from their offices in East Pikeland Township, PA to those local FBO’s including Northeast Philadelphia Airport, Doylestown Airport and Wings Field.

Many companies in East Pikeland Township, PA have been pushed by their Senior Management or Counsel’s office to follow strict Duty of Care requirements with their employees.  This means that the days of using an unregulated Black Car Service for Corporate Transportation services is no longer allowed.  For Kevin Smith Transportation Group, this means that our Black Car Service division, including our fleet of Cadillac XTS’s, Black Yukons and Black Infiniti’s, are regular visitors to East Pikeland Township, PA.

East Pikeland Township, PA is a township in Chester County, PA. The population is estimated at 7,079.  Pike’s Land was the first name given to a grant of 10,000 acres by William Penn to Joseph Pike from County Cork, Ireland, in 1705. It was eventually sold by Pike’s descendants and in 1838 was split in two parts, East Pikeland and West Pikeland.

Mr. E. Kimber established the French Creek Boarding School for Girls in the 1830s and gave his name to the Village of Kimberton. East Pikeland, PA today retains over 150 historically significant structures and sites. Those located in the historic Kimberton Village are the Kimberton Inn, the girls’ school, Chrisman’s Mill (now the Kimberton Post Office), the Kimberton Train Station and Pennypackers Mill. The Zion Lutheran Church on Route 724 holds the distinction of being the second oldest Lutheran Church in the United States; and the Rapps Dam Covered Bridge and the Silver Bridge iron bridge on Hares Hill Road both have historic significance.

East Pikeland, PA was directly involved in the Revolutionary War, especially from 1775 through 1778, and most heavily during the “Philadelphia Campaign” in 1777 and 1778. It was a source of provisions for the Army from its farms, mills and cottage industries. Military importance came in 1775 with the authorization by the Committee of Safety in Philadelphia from the Continental Powder Mill, and the site chosen was at Rapps Dam on French Creek. The mill was a key element in a system of munitions supply that involved the Warwick and Reading iron furnaces near the headwaters of French Creek, which together with other furnaces such as Hopewell produced cannon and ammunition for Washington. The prime location of the mill on the creek with its long millrace was not forgotten after the war. Some of the mill buildings were reconstructed and over the next 150 years, continued to operate variously as oil, saw, grist and spoke mills.

East Pikeland Township, PA has seen considerable change since the early part of the 20th century. The area around Kimberton saw expanded housing areas, as did the corridors near Routes 23 & 724. Only the main roads were paved, according to a 1938 map. The reason for the growth in the township over the years has been an influx of population that has found East Pikeland Township an attractive and practical place to live. The suburbanization of the township, as most areas, occurred as the availability of automobiles made the general population mobile.

In 1940, the township population was 976. Space to house the ever-increasing population came from the conversion of lands that had traditionally been dairy or wheat farms. Although some farms remain today, the predominant land use pattern in the central portion of the township is residential. The spread of suburban development has occurred primarily in the French Creek valley, along Cold Stream Road. Also occurring since World War II has been the development of townhouse complexes, shopping centers and industrial sites, such as the Cromby Power Station (PECO) and shopping centers along Routes 23 & 724. The closing of the remaining one and two room school houses occurred in the 1950s, in favor of the regional school system.

East Pikeland Township, PA is a township of the second class operating under the Pennsylvania Second Class Township Code. The Board of Supervisors is the governing body, with three members elected at large by the voters for staggered six-year terms. They are responsible for both the legislative and executive functions of the township. The township manager is appointed by the board and is responsible for the day-to-day business activities of the township. The manager coordinates the work of all operating departments and is directly responsible to the Board of Supervisors.

The entire team at Kevin Smith Transportation Group is proud of our partnership with every company, venue and person from East Pikeland Township, PA who chooses KSTG as their #1 Transportation Company.  We believe our priorities around luxury helps us deliver our services for everything from a once in a lifetime Wedding celebration to supporting our Corporate clients who require use of our Shuttles and Sprinters for a company event.  With East Pikeland Township, PA and KSTG working together, we are confident KSTG vehicles will continue to support the entire area for years to come.