Falls Township, PA is a township in Bucks County, PA. The population is estimated at 34,300. Portions of Fairless Hills and Levittown, Pennsylvania, are located in the township. Limo Service in Falls Township, Pa 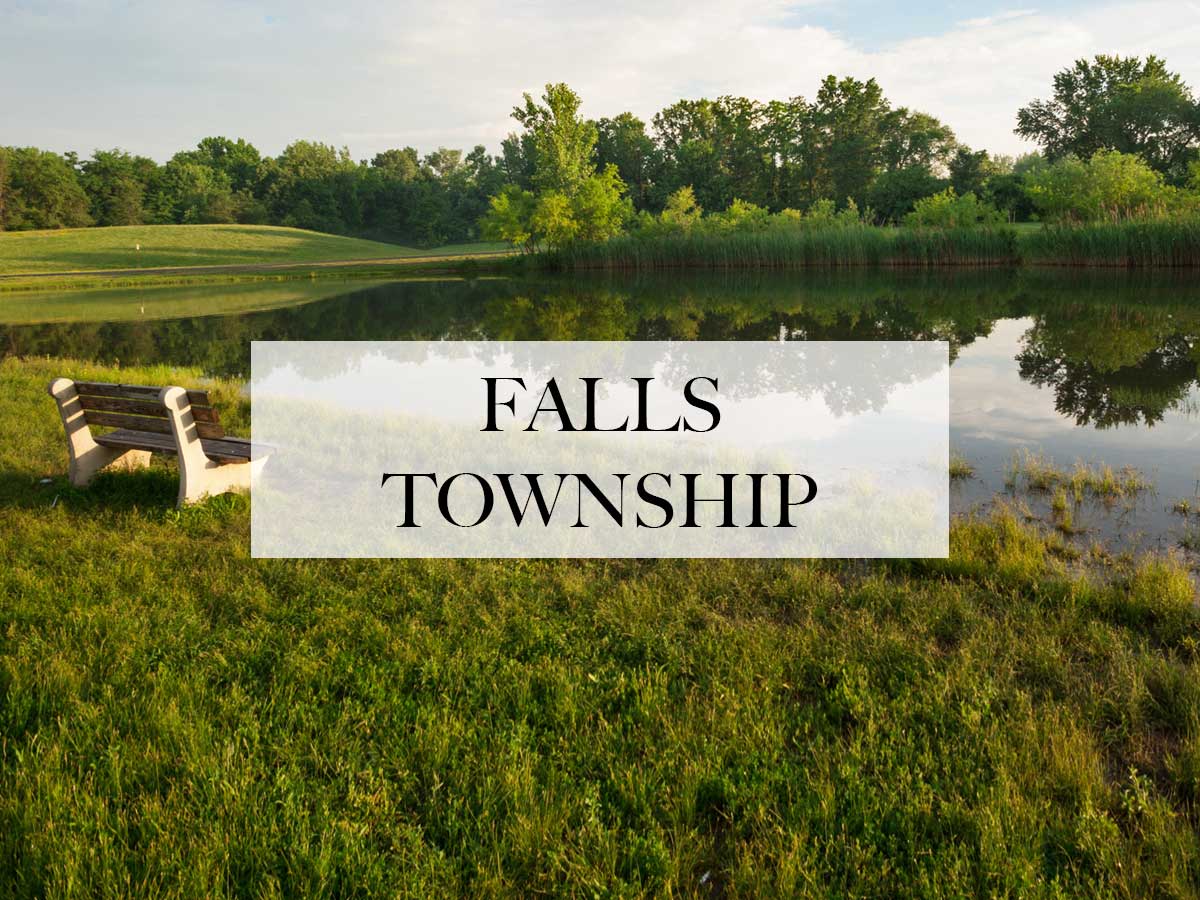 Kevin Smith Transportation Group is a Luxury Transportation company that services the entire Greater Philadelphia, PA area.  KSTG delivers services daily in Bucks, Chester, Delaware, Doylestown and Philadelphia counties.  This includes more than 300 cities, towns, boroughs and Providences across the area.  One of the places a KSTG vehicle will regularly service is Falls Township, PA.

Kevin Smith Transportation Group delivers both Leisure and Corporate Transportation services in Falls Township, PA.  KSTG’s Leisure division will often be seen sending out a Wedding Limo or Wedding Shuttle on most weekends.  Service requests for a Limo or Party Bus for a Night on the Town or a trip to Philadelphia, PA for a concert or show is very common and popular for those who live in Falls Township, PA.  The exciting requests for a Party Bus to the Manhattan Cruise Terminal or a night out at the casinos makes for a great night.

Other Corporate Transportation services that Kevin Smith Transportation Group offers companies in Falls Township, PA include Shuttle Services.  This may be needed for moving employees to local SEPTA stations for both their morning commute and returning home in the evening.  KSTH Sprinters and Mini Buses are popular vehicles for this service.  Some companies, with offices or clients around the country, often have employees traveling through local FBO’s.  When Private Aviation is utilized, KSTG Cadillac XTS’s and Black Yukon’s are often seen transferring employees from their offices in Falls Township, PA to those local FBO’s including Northeast Philadelphia Airport, Doylestown Airport and Wings Field.

Many companies in Falls Township, PA have been pushed by their Senior Management or Counsel’s office to follow strict Duty of Care requirements with their employees.  This means that the days of using an unregulated Black Car Service for Corporate Transportation services is no longer allowed.  For Kevin Smith Transportation Group, this means that our Black Car Service division, including our fleet of Cadillac XTS’s, Black Yukons and Black Infiniti’s, are regular visitors to Falls Township, PA.

Dutch settlements here were established as early as 1616. A number of colonists came to Falls Township before William Penn founded Pennsylvania in 1681, including William Biles.

Fallsington is the only settlement of this period which has been in continuous use. Fallsington is an example of a crossroads village typical of the time. The Bucks County Courthouse, established in 1663, is said to have been located in Fallsington until it was moved to Bristol in 1705. The Friends Meeting, whose first meetings were held at the home of William Biles on Biles Island, found a site for a brick meeting house, built about 1690 in Fallsington on 6 acres of land that had been donated by Samuel Burges.

The growth of Fallsington continued, with the construction of homes, an inn, public buildings, stores, and small craftsmen’s shops. Until the construction of Fairless Hills and Levittown, it was the largest village in the Township, and functioned for many years as a commercial center.

In 1682, William Penn began construction of his official residence, Pennsbury Manor. The 8,431-acre site in Falls Township was chosen for its easy access to Philadelphia along the Delaware River. This island was gradually sold by Penn’s heirs and the last original building was destroyed in 1864. In 1932, a small portion of the original site was purchased by the Commonwealth of Pennsylvania and reconstruction of Pennsbury Manor was begun. Pennsbury is now a historical site, open to the public. It was listed on the National Register of Historic Places in 1969.

The proximity of major transportation systems influenced much of the Township’s development. The earliest of these was the Delaware River. The Township is located at the upper end of the navigable portion of the river. In 1686, the Provincial Council ordered the construction of the King’s Highway, which ran from Philadelphia to Trenton along an existing Indian trail, through Bristol, Falls, and Morrisville. The King’s Highway still exists today as U.S. Route 13, flowing closely the original configuration. Additional roads and turnpikes were built through the Township in the 18th and early 19th centuries.

Other transportation systems were laid out through Falls Township in the 19th and early 20th centuries. The Delaware Canal from Easton to Bristol was opened in 1832. A railroad line from Philadelphia to Trenton via Morrisville was built between 1833 and 1835. The rail line became part of Pennsylvania Railroad‘s main New York-Philadelphia line. The “West Trenton” cut-off of the Pennsylvania Railroad was built through the northern part of the Township at the end of 19th century. These rail lines now accommodate SEPTA, Amtrak, and CONRAIL passenger and freight between Philadelphia and Trenton.

The entire team at Kevin Smith Transportation Group is proud of our partnership with every company, venue and person from Falls Township, PA who chooses KSTG as their #1 Transportation Company.  We believe our priorities around luxury helps us deliver our services for everything from a once in a lifetime Wedding celebration to supporting our Corporate clients who require use of our Shuttles and Sprinters for a company event.  With Falls Township, PA and KSTG working together, we are confident KSTG vehicles will continue to support the entire area for years to come.