Fort Washington is a community in Philadelphia in Montgomery County, PA. The population is estimated at 5,446. Prior to the Revolutionary War, the Fort Washington area was settled by many German immigrants. One such person was Philip Engard who immigrated in 1728 Limo Service in Fort Washington, Pa 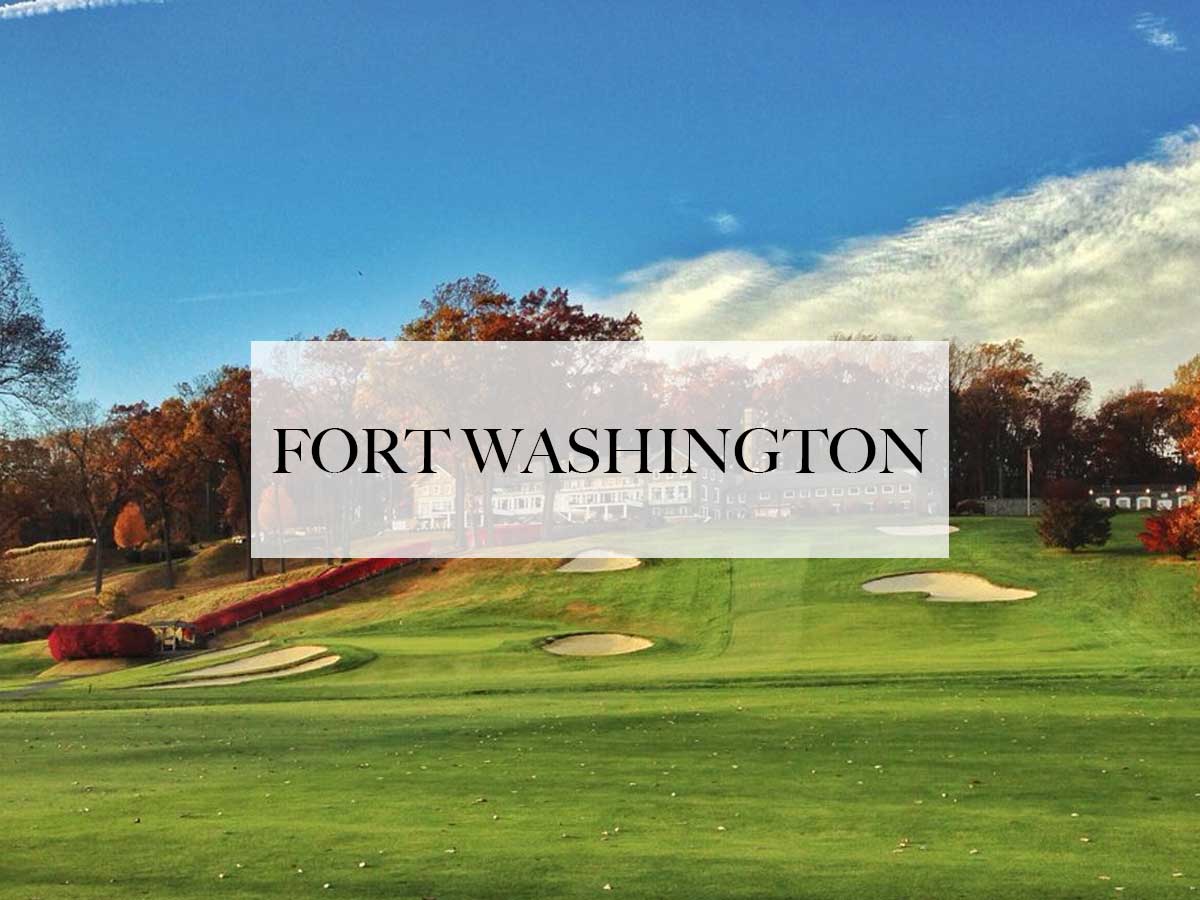 Kevin Smith Transportation Group is a Luxury Transportation company that services the entire Greater Philadelphia, PA area.  KSTG delivers services daily in Bucks, Chester, Delaware, Montgomery and Philadelphia counties.  This includes more than 300 cities, towns, boroughs and townships across the area.  One of the places a KSTG vehicle will regularly service is Fort Washington, PA.

Kevin Smith Transportation Group delivers both Leisure and Corporate Transportation services in Fort Washington, PA.  KSTG’s Leisure division will often be seen sending out a Wedding Limo or Wedding Shuttle on most weekends.  Service requests for a Limo or Party Bus for a Night on the Town or a trip to Philadelphia, PA for a concert or show is very common and popular for those who live in Fort Washington, PA.  The exciting requests for a Party Bus to the Manhattan Cruise Terminal or a night out at the casinos makes for a great night.

Other Corporate Transportation services that Kevin Smith Transportation Group offers companies in Fort Washington, PA include Shuttle Services.  This may be needed for moving employees to local SEPTA stations for both their morning commute and returning home in the evening.  KSTH Sprinters and Mini Buses are popular vehicles for this service.  Some companies, with offices or clients around the country, often have employees traveling through local FBO’s.  When Private Aviation is utilized, KSTG Cadillac XTS’s and Black Yukon’s are often seen transferring employees from their offices in Fort Washington, PA to those local FBO’s including Northeast Philadelphia Airport, Doylestown Airport and Wings Field.

Many companies in Fort Washington, PA have been pushed by their Senior Management or Counsel’s office to follow strict Duty of Care requirements with their employees.  This means that the days of using an unregulated Black Car Service for Corporate Transportation services is no longer allowed.  For Kevin Smith Transportation Group, this means that our Black Car Service division, including our fleet of Cadillac XTS’s, Black Yukons and Black Infiniti’s, are regular visitors to Fort Washington, PA.

Fort Washington is a community in Philadelphia in Montgomery County, PA. The population is estimated at 5,446.  Prior to the Revolutionary War, the Fort Washington area was settled by many German immigrants. One such person was Philip Engard who immigrated in 1728. Engard purchased 100 acres on what was to be named Susquehanna Road and Fort Washington Avenue. By the mid-18th century the area came to be known as Engardtown, and Fort Washington Avenue was originally called Engardtown Road. The house built by Philip Engard is listed as the “Engard Family Home – 1765” in the Upper Dublin Township Open Space & Environmental Resource Protection Plan.

During the Philadelphia campaign of the American Revolutionary War, George Washington and the Continental Army were encamped here after their October 4, 1777 defeat at the Battle of Germantown, and immediately prior to their march to Valley Forge. From December 5–8, 1777, the Battle of White Marsh was fought here between British and American forces. Throughout the encampment, Washington was headquartered at the Emlen House, built by Quaker George Emlen in 1745. British commander General William Howe observed the American lines from the bell tower of St. Thomas’ Episcopal Church (at Bethlehem Pike and Camp Hill Road), site of the British encampment on December 5. Today, Fort Washington State Park contains the area in which the primary American defenses were situated.

On July 17, 1856, Fort Washington was the site of one of the worst train accidents in the United States when two North Pennsylvania Railroad trains collided with one another near the Sandy Run station (later renamed to Camp Hill, now the defunct Fellwick Station). The exact number of deaths is uncertain, but 59 were killed instantly and dozens more perished from their injuries. Many of the dead were children from St. Michael’s Roman Catholic Church from the Kensington section of Philadelphia, who were traveling to Sheaff’s Woods, a park in the Fort Washington area for a Sunday school picnic.

On January 1, 1946, the Township of Upper Dublin was created, and in doing so, encompassed Fort Washington along with nine other communities. Parts of Fort Washington were also incorporated into Whitemarsh Township

The entire team at Kevin Smith Transportation Group is proud of our partnership with every company, venue and person from Fort Washington, PA who chooses KSTG as their #1 Transportation Company.  We believe our priorities around luxury helps us deliver our services for everything from a once in a lifetime Wedding celebration to supporting our Corporate clients who require use of our Shuttles and Sprinters for a company event.  With Fort Washington, PA and KSTG working together, we are confident KSTG vehicles will continue to support the entire area for years to come.