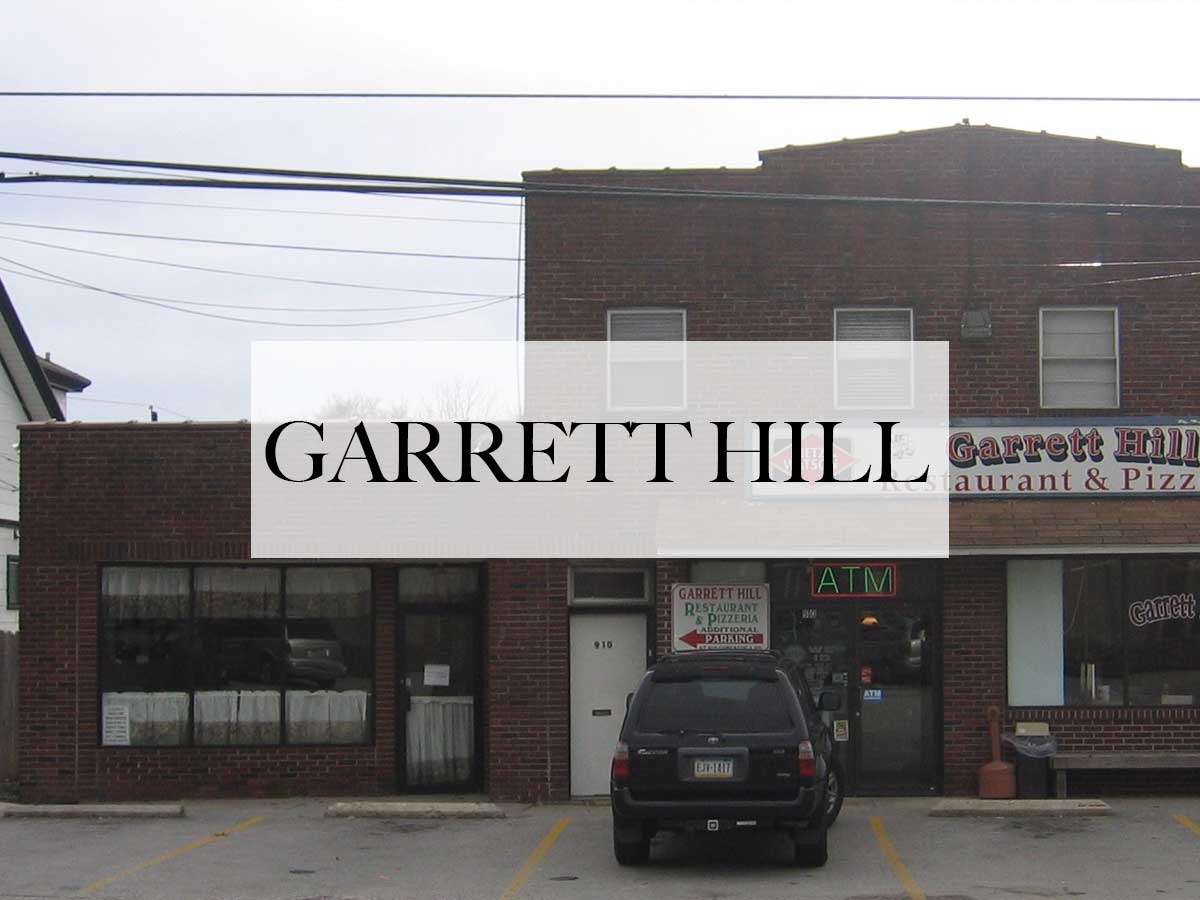 Like the other 300 plus communities that Kevin Smith Transportation Group services, Garrett Hill, PA appreciates the engagement that only a local company can deliver, With operations based across southeastern PA including Berks, Bucks, Garrett Hill, Delaware and Montgomery Counties and the entire Philadelphia, PA area, KSTG is the obvious choice for every person and business in Garrett Hill, PA.

For individuals and companies based in Garrett Hill, PA who have a need for either Leisure or Corporate Transportation services, Kevin Smith Transportation Group is the only solution you need. KSTG’s Leisure division will often be seen sending out a Wedding Limo or Call on most weekends. Wedding Shuttles can be seen every weekend in Garrett Hill, PA, moving everybody from Bridal Parties to Wedding Guests, making sure everybody can celebrate safely without the worry of figuring out how they will get back to the hotel safely. If a Party Bus rental is on your list, let KSTG arrange the perfect vehicle. Looking for something more elegant like a Stretch Limo and have KSTG send one of our Luxury Limos to Garrett Hill, PA and pick you up. Ideas may arrange for that landmark birthday celebration to simply a bar crawl with a group of life-long friends. Whatever the need, if your night is starting or ending in Garrett Hill, PA, let Kevin Smith Transportation Group deliver you in style.

Almost every business in Garrett Hill, PA will eventually have a need for professional Corporate Transportation services. It may be a one-time request for that VIP client to daily shuttle services moving employees back and forth from a regional rail station. Whatever the need, Kevin Smith Transportation Group’s fleet of Black Vehicles from Yukons to Cadillac’s are the perfect choice for those focused on Luxury and Quality. Airport Transportation is a common service request with Philadelphia International Airport (PHL) located so close to Garrett Hill, PA. With more than a dozen International Airports in the Mid-Atlantic area, many companies will utilize KSTG’s services for Airport Transportation to places like Newark international (EWR), Kennedy Airport (JFK) and other airports north and south of the Garrett Hill, PA area.

Other that Kevin Smith Transportation Group offers companies in Garrett Hill, PA include Shuttle Services. What makes companies great in Garrett Hill, PA is their ability to recruit the best talent. That often means recruiting in non-traditional markets. With KSTG’s Shuttle Services, many companies today have expanded their target markets to locations up and down SEPTA’s regional rail lines, providing employees with an easier commute. After a long day at work, getting a chance to relax in the back of a KSTG shuttle and being dropped off at the rail station for a traffic-free commute home is setting apart those companies in Garrett Hill, PA who are leveraging this employee perk. In addition, many companies in Garrett Hill, PA have employees or clients who will be traveling from outside the region. Whether it is Philadelphia International Airport or a local FBO like Wings Field, Northeast Regional Airport or Doylestown Airport, KSTG has a fleet of Luxury Cadillac XTS’s and Black Yukon’s to make sure your visitors are delivered on time and safely.

Most companies in Garrett Hill, PA have begun to institute strict Duty of Care requirements around ground transportation, not allowing their employees to use any unregulated apps. This means that a company like Kevin Smith Transportation Group, with a highly skilled, licensed and screened staff of chauffeurs, becomes the perfect option for any company in Garrett Hill, PA who wants to offer their employees a safe and reliable transportation option. Black Car service is more than just a late model black vehicle. It is about providing a custom chauffeured experience where safety and luxury don’t have to be sacrificed.

Garrett Hill, PA has been a key contributor to the success of Kevin Smith Transportation Group. An award winning company since its inception, KSTG delivers daily to both individuals and companies across Garrett Hill, PA. So whether it is that once in a lifetime event that needs to be perfect or just a routine trip to the airport, let KSTG be your total ground transportation solution. Today, KSTG is Garrett Hill, PA’s #1 Transportation Company and as we continue to grow, the entire team at KSTG is excited to see where that success will take us. So for those who use us regularly or just once a year, thank you for making KSTG the company it is today.

The community is served by its own stop, Garrett Hill station, on the Norristown High Speed Line, formerly the Philadelphia and Western Railway.

Garrett Hill is mainly a residential community, but also includes a small commercial area (near the intersection of Conestoga Road and Garrett Avenue) consisting of a few bars and other small businesses that serve the community and the student population of nearby Villanova University.

One of Garrett Hill’s traditions is an annual community Fourth of July parade, followed by a free picnic with live music and other entertainment in Clem Macrone Park.  Garrett Hill’s housing stock consists largely of 19th-century and early 20th-century buildings, including Victorian single-family homes and twins, and brick rowhouses.

The 253 acres that make up the heart of Garrett Hill was originally settled by the family of David James and Margaret Mortimer of Llandegley and Glascwm Parises of Radnorshire, Wales who arrived in Pennsylvania on October 28, 1682 on board the sailing ship Bristol Factor that was captained by Roger Drew. The Bristol Factor was one of approximately 32 vessels chartered by William Penn between 1681 and 1684 to ferry the Welsh Quakers from various parts of Wales over to Pennsylvania for the purpose of establishing a Welsh Barony for Sir William Penn. In 1682 Garrett Hill lie in the heart of what was then known as the Welsh Tract. Radnor Township acquired its name because many of the settlers, such as the James family had come directly from Radnorshire, Wales.

When the James family arrived in the Fall of 1682, they proceeded to present day Garrett Hill using dead reckoning for the area at that time was still wilderness. David James had acquired “rights” to 100 acres where Garrett Hill stands today when he purchased an “indenture” to land in Welshpoole, Wales in the summer of 1682. The James family were literally the first inhabitants of Garrett Hill. They spent their first winter 1682-1683 living in a cave near present-day Radnor United Methodist Church.

In 1718 the James family acquired the rights to an additional 153 acres of Garrett Hill from David Meredith who, although had not previously occupied the land, had been declared lord over the land in 1708 by William Penn’s land commissioners. 1n 1739, David James, the founder of Garrett Hill died and was buried in the cemetery that surrounds the Great Valley Baptist Church in Devon. His tombstone can be found there today.

In 1776, two of David James’ grandsons, Daniel James and Elias James, would serve on the Continental Line under General George Washington in the Revolutionary War. During the Revolutionary War, the James Family Plantation would be raided and occupied by the British Army stripping the family farm of all its assets including food, livestock and household supplies as punishment for the family’s service to the rebels.

In 1780 local Methodists began meeting and studying at the James family plantation home, called the Old James Mansion. Three years later, in 1783 David James’ son, Evan James, would donate a half-acre of land memorializing where the family landed in 1682 to the Radnor United Methodist Church. Thereafter, the area acquired the name “Methodist Hill.”  Prior to that, the area had been known as “James Hill.”