Gladwyne, PA is a very affluent suburban community in Montgomery County, PA along the historic Philadelphia Main Line. In 2011, Gladwyne was ranked the 7th richest ZIP code in the country in a study by Bloomberg BusinessWeek. The population is estimated at 4,050. As Gladwyne is neither an incorporated area nor a census-designated place, all data are for the ZIP code 19035, with which the community is identified by, is linked to it. Limo Service in Gladwyne, Pa 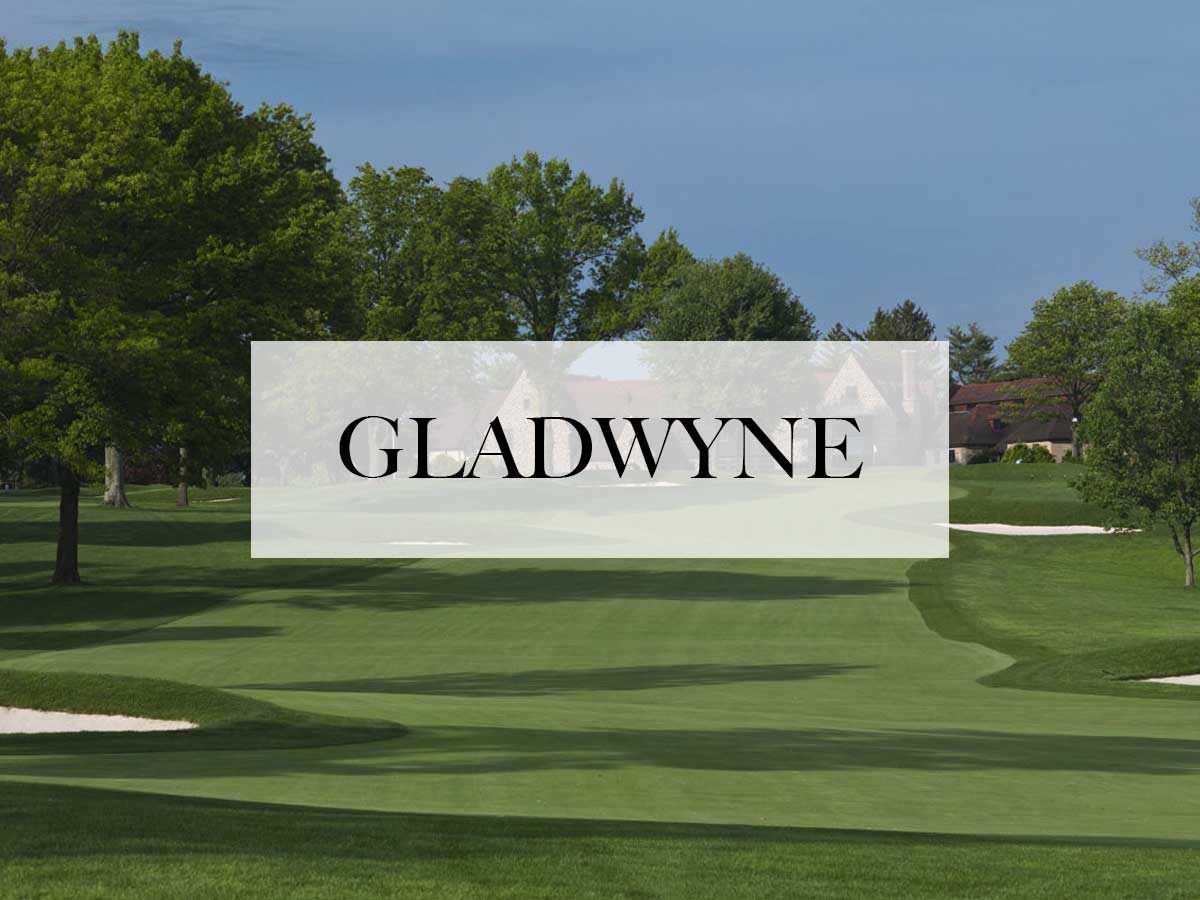 Kevin Smith Transportation Group is a Luxury Transportation company that services the entire Greater Philadelphia, PA area.  KSTG delivers services daily in Bucks, Chester, Delaware, Montgomery and Philadelphia counties.  This includes more than 300 cities, towns, boroughs and townships across the area.  One of the places a KSTG vehicle will regularly service is Gladwyne, PA.

Kevin Smith Transportation Group delivers both Leisure and Corporate Transportation services in Gladwyne, PA.  KSTG’s Leisure division will often be seen sending out a Wedding Limo or Wedding Shuttle on most weekends.  Service requests for a Limo or Party Bus for a Night on the Town or a trip to Philadelphia, PA for a concert or show is very common and popular for those who live in Gladwyne, PA.  The exciting requests for a Party Bus to the Manhattan Cruise Terminal or a night out at the casinos makes for a great night.

Other Corporate Transportation services that Kevin Smith Transportation Group offers companies in Gladwyne, PA include Shuttle Services.  This may be needed for moving employees to local SEPTA stations for both their morning commute and returning home in the evening.  KSTH Sprinters and Mini Buses are popular vehicles for this service.  Some companies, with offices or clients around the country, often have employees traveling through local FBO’s.  When Private Aviation is utilized, KSTG Cadillac XTS’s and Black Yukon’s are often seen transferring employees from their offices in Gladwyne, PA to those local FBO’s including Northeast Philadelphia Airport, Doylestown Airport and Wings Field.

Many companies in Gladwyne, PA have been pushed by their Senior Management or Counsel’s office to follow strict Duty of Care requirements with their employees.  This means that the days of using an unregulated Black Car Service for Corporate Transportation services is no longer allowed.  For Kevin Smith Transportation Group, this means that our Black Car Service division, including our fleet of Cadillac XTS’s, Black Yukons and Black Infiniti’s, are regular visitors to Gladwyne, PA.

Gladwyne, PA is a very affluent suburban community in Montgomery County, PA along the historic Philadelphia Main Line. In 2011, Gladwyne was ranked the 7th richest ZIP code in the country in a study by Bloomberg BusinessWeek.  The population is estimated at 4,050. As Gladwyne is neither an incorporated area nor a census-designated place, all data are for the ZIP code 19035, with which the community is identified by, is linked to it.

There are four churches, a synagogue, a library, two schools, the Gladwyne fire company, the Gladwyne Civic Association, the Stony Lane Swim Club, playgrounds, parks, businesses, and retail shops within the confines of Gladwyne. The historic Guard House Inn is also located within Gladwyne. The village is also home to the Philadelphia Country Club on its periphery, Merion Cricket Club, and to The Courts, a private tennis club. Because the town was early to preserve space and has received many donations of land, developers have not subdivided the area into more typical suburban developments, so the area retains a mixture of farm, colonial town, and late 19th/early 20th housing uncharacteristic of other Main Line communities.

Banker James Crosby Brown of Brown Brothers & Co. built a 185-acre estate that later was divided into non-divisible (deed-restricted) lots of three to 17 acres, an early act of (partial) preservation that set an important precedent for future acts by both individuals and the township.  The Lower Merion Conservancy plays a significant role in protecting the local heritage and maintains its office in Gladwyne’s Rolling Hill Park

Like the rest of the region, Gladwyne, known until 1891 as “Merion Square”, originally was settled by Welsh Quakers beginning in 1682. It was given its new name to lessen confusion with the many “Merions” in the area, including the town of Merion, Lower Merion Township, and Upper Merion Township, and in imitation of the Welsh names of adjoining towns, although its new name was meaningless in Welsh. Twenty-four mills operated along Mill Creek through the beginning of the twentieth century, and the major road through residential Gladwyne runs along the banks of the creek. After the American Civil War and following construction of the Pennsylvania Railroad’s Main Line west from Center City, wealthy Philadelphians located many of their summer homes there.

The development of the Schuylkill Expressway (I-76) in the 1960s and the subsequent development of King of Prussia as a major business center increased Gladwyne’s appeal, as it was the Main Line town situated closest to the Expressway and midway between King of Prussia and Center City Philadelphia. The Gladwyne Elementary School was built in 1958 to accommodate the children of these new residents and the Gladwyne Free Library (part of the Lower Merion Library System) was renovated and expanded as well. Yet the core of the village, built originally at the convergence of Youngsford and Righter’s Mill Roads during the latter part of the eighteenth century, remained essentially the same, allowing Gladwyne to retain all of its original historic character and at the same time enjoy the conveniences of modern suburban living, such as a centrally located supermarket with ample parking, pharmacy, tavern, and restaurants.

The Gladwyne Historic District was added to the National Register of Historic Places in 1980.

The entire team at Kevin Smith Transportation Group is proud of our partnership with every company, venue and person from Gladwyne, PA who chooses KSTG as their #1 Transportation Company.  We believe our priorities around luxury helps us deliver our services for everything from a once in a lifetime Wedding celebration to supporting our Corporate clients who require use of our Shuttles and Sprinters for a company event.  With Gladwyne, PA and KSTG working together, we are confident KSTG vehicles will continue to support the entire area for years to come.