Downingtown is a borough in Chester County, Pennsylvania, 33 miles west of Philadelphia, PA. As of the 2010 census it had a population of 7,891. Downingtown was settled by English and European colonists in the early 18th century and has a number of historic buildings and structures. Limo Service in Downingtown, Pa 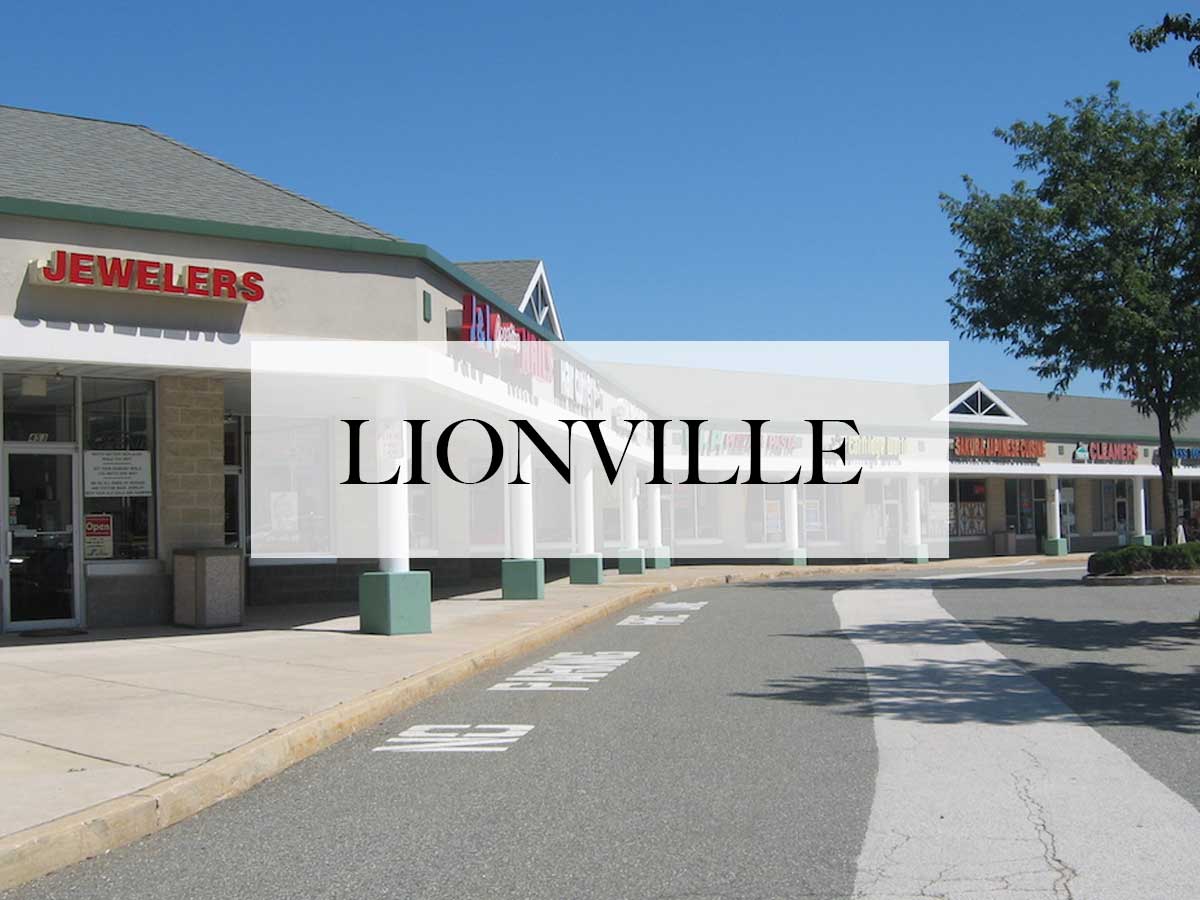 Lionville is a census-designated place in Uwchlan Township, Chester County, PA. The population was 6,189 at the 2010 census.  Prior to 2010 the census was recorded as Lionville-Marchwood. “Marchwood”, however, refers only to the housing development begun in the early 1960s that is located south of the 100-113 intersection.

Lionville is bisected by two major local highways, PA 100 and PA 113. The area contains residential neighborhoods, hotels, restaurants, and other businesses. The original name of the village was Welsh Pool, but to honor the local Red Lion Inn the name was changed to Lionville, since a borough of Red Lion, Pennsylvania, already existed. The area of Lionville along Village Avenue is a protected historic district. The Friends Meeting House was used as a hospital by the Continental Army during the American Revolutionary War.

Lionville has an independent ZIP code and post office, but it has never had mail delivery. Many of the long-term residents who picked up mail at the now-closed general store or fire station locations now use a Downingtown address. Because much of the area also falls under the Exton ZIP code, many Lionville businesses use the Exton name instead, especially if they do not have other locations in the area.

Kevin Smith Transportation Group offers a variety of services in Lionville, PA. On the social side, a KSTG Limo or Wedding Shuttle might be seen on any given weekend. Requests for a Limo for a Night on the Town or a Party Bus to go to Philadelphia, PA for a concert or show are routine for residents of Lionville, PA. If someone in Lionville, PA is headed to the Manhattan Cruise Terminal or Philadelphia International Airport (PHL), you can be assured that a KSTG Black Yukon or Mini Bus are ready for pickup.

Shuttle Services are also popular for companies in Lionville, PA, often moving employees from local SEPTA stations to company offices. In the afternoon, those same KSTG Sprinters or Mini Buses will take those employees back to the train as they head home to Philadelphia, PA. For companies that utilize Private Aviation to travel around the country, a KSTG Cadillac XTS or Black Yukon is likely to be seen across Lionville, PA, headed to one of more than a dozen regional airports, including Northeast Philadelphia Airport, Wings Field or Doylestown Airport.

Kevin Smith Transportation Group wants to thank everyone from Lionville, PA for choosing us as their preferred Transportation Company. With a focus on Luxury and Service, KSTG wants to be your only choice when considering transportation for everything from a once in a lifetime Wedding celebration to needing Shuttles or Sprinters for a Corporate event. KSTG and Lionville, PA, working together for all your Transportation needs.